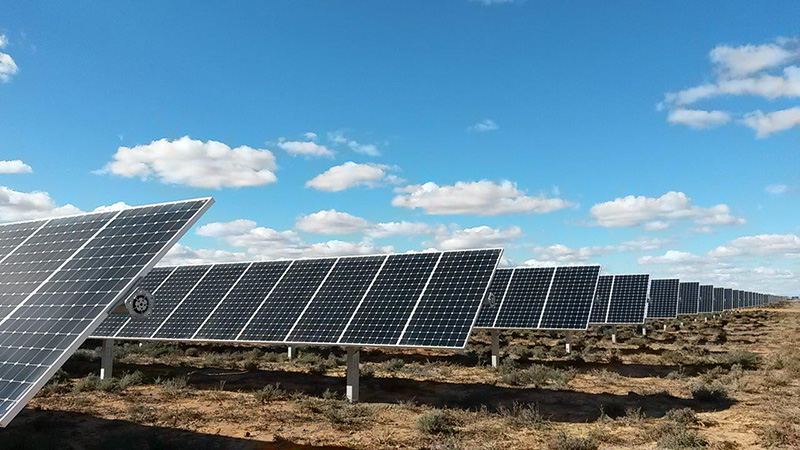 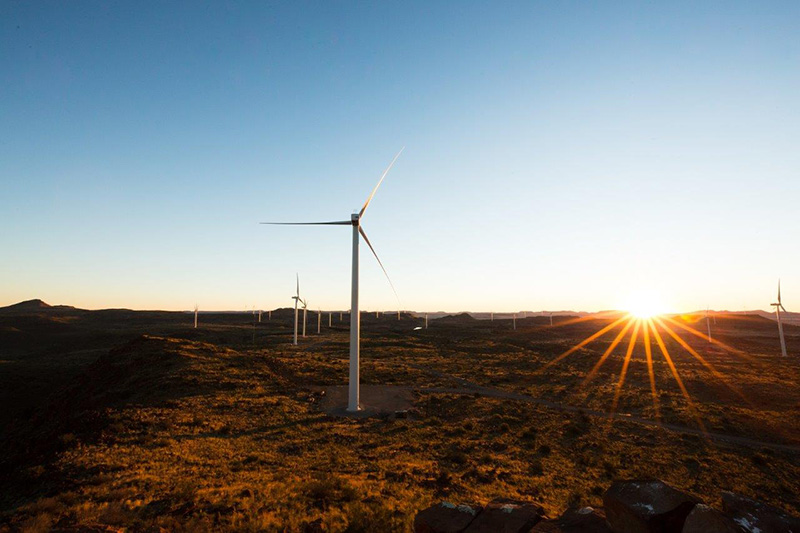 This transaction is strategic and complementary to both Mulilo and STANLIB.  It provides Mulilo with a robust financial partner that has an appetite to invest in new developments and planned growth.  Similarly, it offers STANLIB access to a leading South African renewable energy platform with a strong development pipeline, of close to 3 gigawatts (GWs) of large-scale wind and solar PV projects.
The parties have announced their intention to participate in the strategic infrastructure 2 000 MW Risk Mitigation Power Procurement Programme, as well the future Renewable Energy Independent Power Producer Procurement Programme (REI4P) Round 5 and further bidding rounds.
Additionally, Mulilo is involved in several projects that provide clean energy to large industrial and commercial energy users, across the country.
The renewable energy market in South Africa is set to exponentially grow over the next decade in line with the gazetted 2019 Integrated Resource Plan (IRP), which outlines increased allocations for both wind and solar PV power, up to 2030.
Furthermore, with the expected decommissioning of over 24 GWs of coal power plants, in the period beyond 2030 to 2050, the country’s IRP has further opened up opportunities for the renewable energy sector to support the country’s post-COVID-19 economic recovery plan.
Mulilo is one of South Africa’s largest renewables groups with a combined operational capacity of close to 500 MWs of solar PV and wind projects. It has a development pipeline of renewable energy projects of 3 GWs in South Africa and regularly participates in opportunities on the rest of the African continent. Part of the company’s growth strategy is to actively pursue the acquisition of equity stakes, in operating renewable energy projects.
STANLIB Infrastructure Investments manages a number of infrastructure funds and recently announced the successful close of its second fund, STANLIB Infrastructure Fund II, attracting over R4.5bn of new committed capital. The Fund is managed by an experienced investment team and targets equity and quasi-equity investments in infrastructure projects, with a primary focus on renewable energy investments in South Africa.
BOILERPLATE:
Mulilo Energy Holdings is a wholly South African developer and investor in renewable and sustainable energy projects in Sub-Saharan Africa. Established in 2008, the company has  successfully developed utility scale REIPPPP wind and solar PV  projects with a combined operational capacity of close to 500MWs.
The company has also diversified into the supply of energy solutions for medium and large scale energy users, which includes commercial buildings; warehouses; and major industrial and mining customers that utilise renewable and clean energy solutions.
Mulilo is led by founding shareholders Johnny Cullum and Chris Aberdein and counts on Calulo Renewable Energy and Swish Energy as significant minority shareholders.