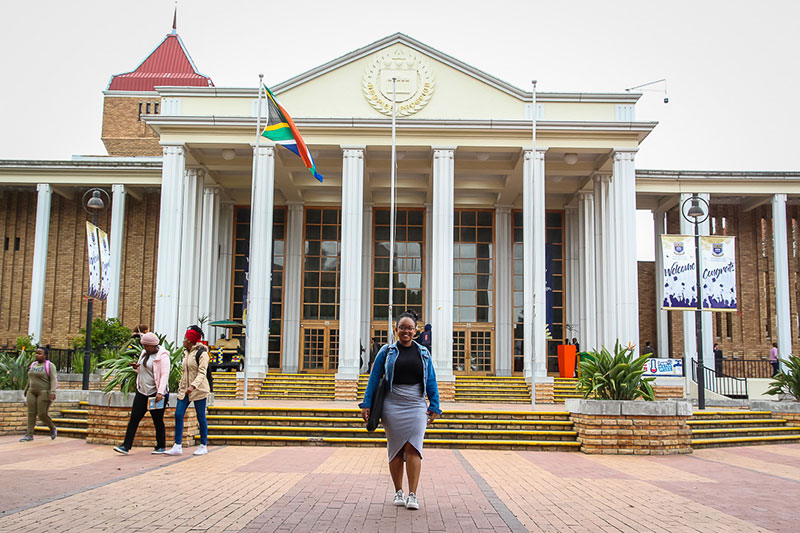 Inspired by her two educator parents, Chuma Gxoyiya knew that she would choose Social Development as her life work, from the age of eight. 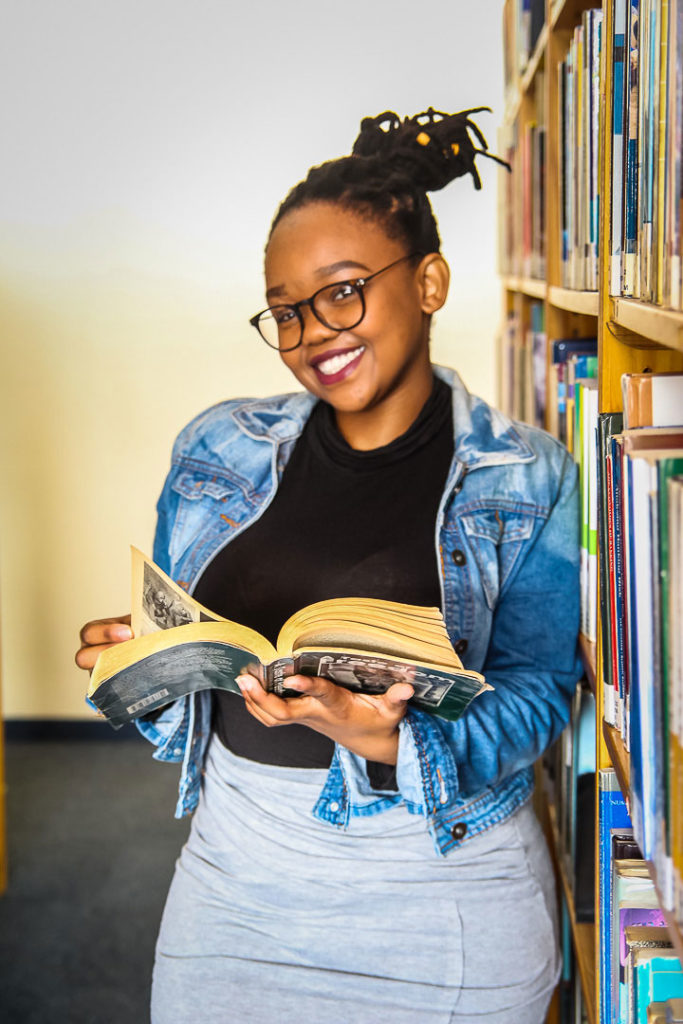 From the small town of Cookhouse, in the Eastern Cape, Chuma is in her first year, studying towards a Bachelor of Arts degree, at the University of the Western Cape.  The chance to follow her dream of studying in this field, would not have been possible without the support funding from Cookhouse Wind Farm’s Scholarship Programme.
“After applying for funding through several other avenues, I reached a dead-end.  That was when the news came through that I had received a scholarship from Cookhouse Wind Farm. This news meant everything to me, being the start of my journey to making a difference in people’s lives,” said Chuma.
“Right through school Chuma excelled in everything she did, from academics to sports. We are so grateful for the funding, which is allowing her to follow a dream we watched developing right from when she was a young girl,” said Chuma’s parents, Mondii and Thobela Gxoyiya.
The transition from a small-town to city-life has not been easy on Chuma, who plans to move back to the Cookhouse once she has graduated, so that she can continue her journey of developing communities within her home district.
Cookhouse Wind Farm’s Scholarship programme, which launched four years ago, aims to provide tertiary education funding for youth living within a 50km radius of the Wind Farm. The focus is to contribute towards human resource development in fields considered critical for the South African economy.
The Scholarship Programme targets all high schools across the four beneficiary communities.  “The opportunity to attain a tertiary bursary is often the only option available for young people to fulfil their dreams of studying and broadening their horizons, so the Cookhouse Wind Farm’s Scholarship programme, which specifically targets learners in these towns, means they don’t need to compete against learners from other provinces,” explained Elton Gordon, Special Projects Manager for Cookhouse Wind Farm.