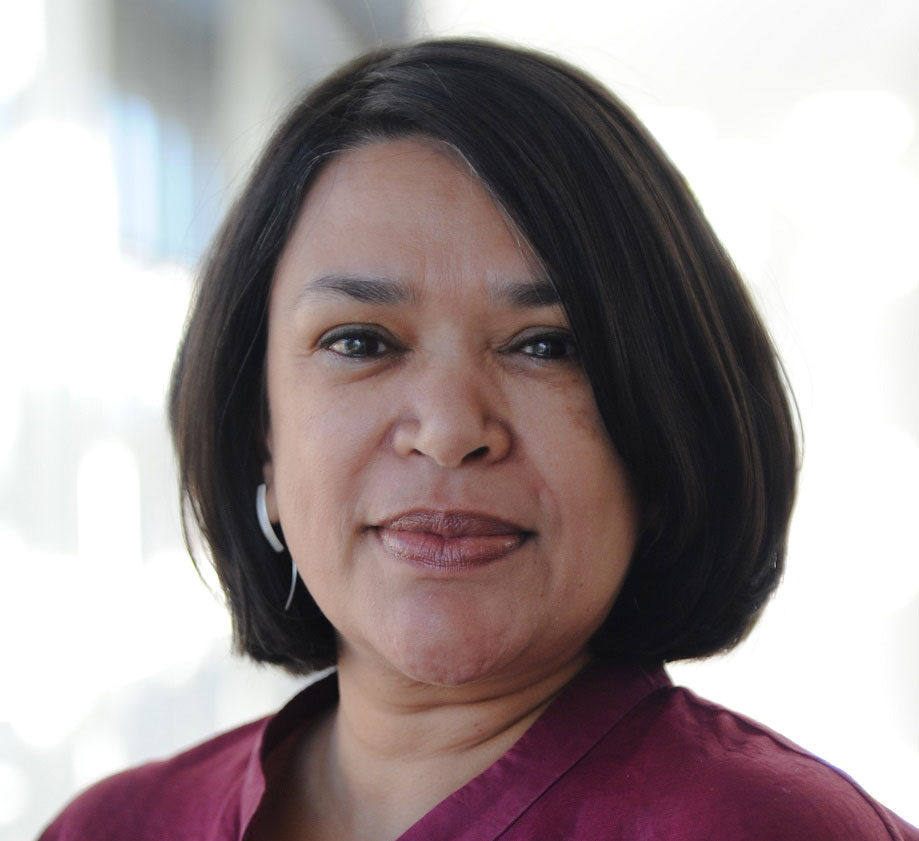 SAWEA’s submission in response to Integrated Resource Plan (IRP) update of 2018 questions the basis for investment choices made, particularly in relation to employment, investment and manufacturing sector growth effects. It calls for the reconsideration of key assumptions relevant to coal and the energy transition context.  It pays particular attention to the planned sequence of Wind procurement, which currently suggest a three-year gap between 2022 and 2024. SAWEA provides evidence for the likely social, economic and environmental effects.
The association cautions against excluding important real-world input assumptions from the least-cost scenario (IRP1) and the policy-adjusted Recommended Plan and questions the financial viability of the Plan. The ‘least cost’ scenario is not in fact least-cost as it does not account for several important known and anticipated market realities. SAWEA believes that should key factors such as the impact of large-scale technology trends, the effects of the proposed Carbon Tax on the cost of generation by proposed coal power investment and current data on Eskom’s fleet efficiency be taken into account, very different investment choices would be made. The submission also provides data as to the negative socio-economic and economic effects of inconsistent procurement.
“We recognise the economic challenges that South Africa needs to overcome in the short term, and based on evidence, we believe that renewables have a viable contribution to make in both the short and long-term,” said Brenda Martin, CEO of SAWEA.
SAWEA puts forward a strong argument that questions the draft IRP’s financially viability, pointing out that it is premised on a revenue plan for the energy sector, predominantly Eskom, that is unachievable. Modelled data confirms that the plan, in its current form, will likely increase the probability and magnitude of a financial crisis at Eskom, with direct knock-on effects for the economy.
“For the Plan to be credible and result in both short and long-term multiplier benefits to South Africa, it has to be reconsidered on a truly least-cost basis,” emphasised Martin.
Based on the Industry’s experience of the effects of stop-start procurement over the past 2 years, the submission draws attention to the interlinkages between consistent procurement and market effects. The industry is not supportive of the draft proposal in the short-term to delay new renewable energy procurement and then later on in quick succession, introduce a large amount of new procurement.
As recent experience has shown, one of the main effects of such a procurement gap is that it will have a direct and immediate impact on employment, particularly at manufacturing facilities and support services during the idle years.
Evidence points to the benefits of a plan that contains a consistent and possibly larger wind power build programme, including: