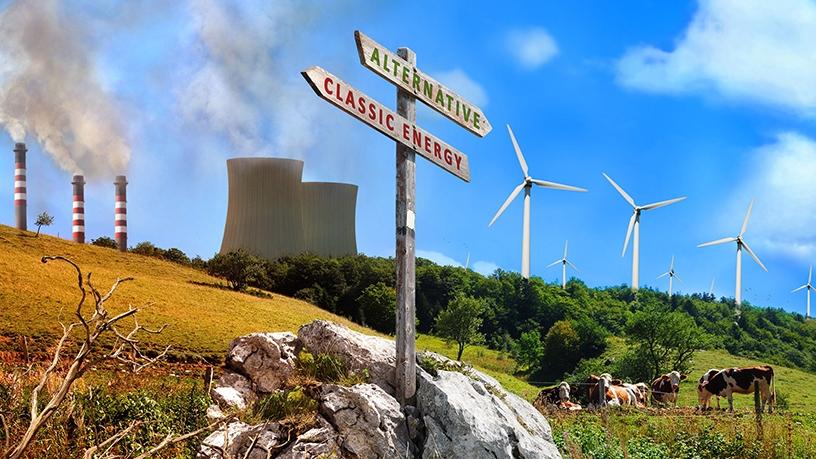 The labour body is opposed to the IPP programme, citing the high cost to power utility Eskom. According to NUM, the IPPs are designed to collapse Eskom.
“It costs Eskom 40c per kWh to produce electricity through nuclear, and the cost of coal is less than R1. But Eskom pays R2.22 from IPPs which it then sells to the consumer at 85c. What kind of nonsensical, impractical arrangement is this?
“It is obvious that the state is deliberately trying to collapse Eskom. It is our duty as the working class to defend this valuable SOE [state-owned enterprise]. Eskom should go back to its mandate of ensuring the entire nation is electrified. It should be providing free electricity for all, and affordable electricity for industry,” says NUM.
The union adds the IPPs will result in at least 92 000 jobs being lost. “In order to accommodate the IPP programme, the state must close five coal-fired power stations in Mpumalanga.
“This will have a devastating impact on the local economy of the province, as its industries depend on the existence of the power stations,” it notes.

SAWEA retorts that this is not the first time organised labour has protested SA’s transition away from coal, or suggested that renewable IPPs will cause the loss of coal-sector jobs.
It points out that prior action included NUM attempting to bring about an interdict application to halt the conclusion of 27 renewable energy power purchase agreements, which was rejected by the courts.
According to SAWEA, the Department of Energy recently confirmed the renewable energy sector is four times more employment-intensive than the country’s coal and nuclear sector.
“During construction thus far, employment for 30 405 job years has been created by the country’s renewable energy sector as a whole, with the wind industry contributing approximately one-third of these jobs,” explains Brenda Martin, CEO of SAWEA.
She states the industry is transparent about the fact that the lion’s share of employment opportunities is located within the construction phase, with a timeframe of typically two years per project, but notes that while the power plant operations phase offers fewer employment opportunities, they do add up.
“The full portfolio of 36 preferred bidder wind projects, procured to-date, are expected to generate 32 138 job years, over their 20-year operational period.”
Martin says wind turbines require steel, concrete, copper, fibreglass, adhesive, core, and other input materials to produce. “Steel accounts for almost 90% of the total materials used in production of wind turbines. This steel is mainly used to manufacture towers. Towers account for 14% of wind project value, nacelles and hubs 30.5%, and blades approximately 9.1%.
“Given this, where wind power is concerned, the countries that boast consistent utility-scale wind energy installed capacities are also the countries that can boast large job-intensive wind turbine manufacturing industry market share. Two further areas of significant job-creation potential within the wind power value chain are transport and construction.”

Martin adds that in national policy and planning, most of SA’s existing coal power plants are scheduled to retire by 2050, when they reach end of life.
“Aligned with this, and as numerous Eskom annual reports will confirm, the utility has been planning coal-fired power station retirements for many years, so to pin job losses on the renewable energy sector is inaccurate.”
Martin notes the energy transition in SA needs to be managed with much more care by all social partners.
“As owners and operators of coal-fired power stations, Eskom and its coal suppliers should take primary responsibility for ensuring social plans are in place to address the consequences of plant and mine closures.
“SAWEA has recently adopted an industry commitment statement which sets out the industry’s commitment within the energy transition. A managed transition is essential to ensure negative effects, particularly on people, are minimised,” she concludes.
SOURCE: https://www.itweb.co.za/