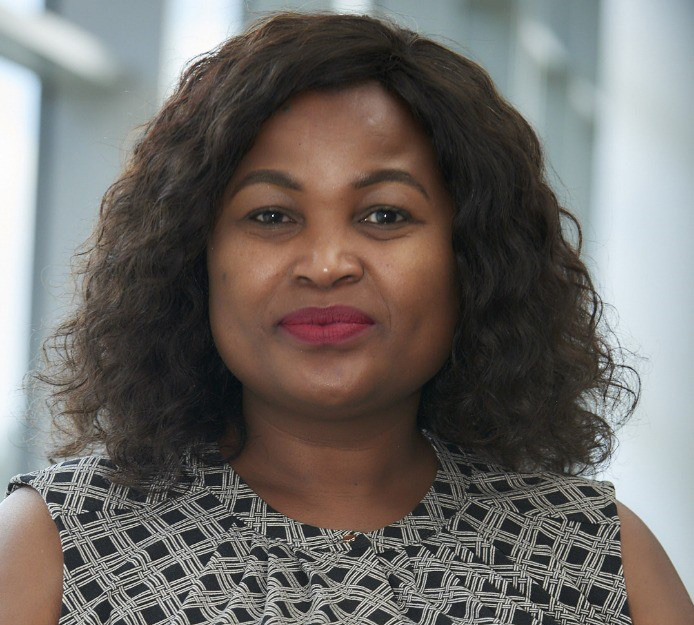 In this morning’s press briefing, Minister Mantashe gave insights into the newly gazetted IRP stating that renewable energy combined with storage presents an opportunity to produce distributed power closer to where demand is and to provide off-grid electricity to far-flung areas of the country.
The latest IRP, which maps out the energy mix for the next 10 years envisions the nation’s electricity production capacity rising significantly by 2030.
“We are happy with the  wind energy’s apportionments in the energy mix, as we transition to a clean energy future.  With the bulk of the increase coming from renewable sources, it is a promising sign for our country as it faces pressure to reduce its carbon emissions and provide cheaper power,” said Ntombifuthi Ntuli, CEO of the South African Wind Energy Association (SAWEA).
The renewable energy sector provided input and comments on the draft IRP 2018 specifically regarding closing the procurement gap, and smoothing out demand for wind energy in order to boost investor confidence and support the localisation efforts. Government has listened, which is heartening considering the positive impact that a smooth procurement on job creation within our borders as well as driving investor confidence.
“With 14.4 GW of wind having been allocated in the IRP, giving wind energy 18% of the total capacity allocation, the wind industry views the commitment to 1.6 GW per annum as a positive step by government as this allocation will allow Original Equipment Manufacturers and first tier suppliers to  commit to local manufacturing of certain components, which contributes directly to job creation,” concluded Ntuli.