THE DRAMA OF BEING MONEY WISE 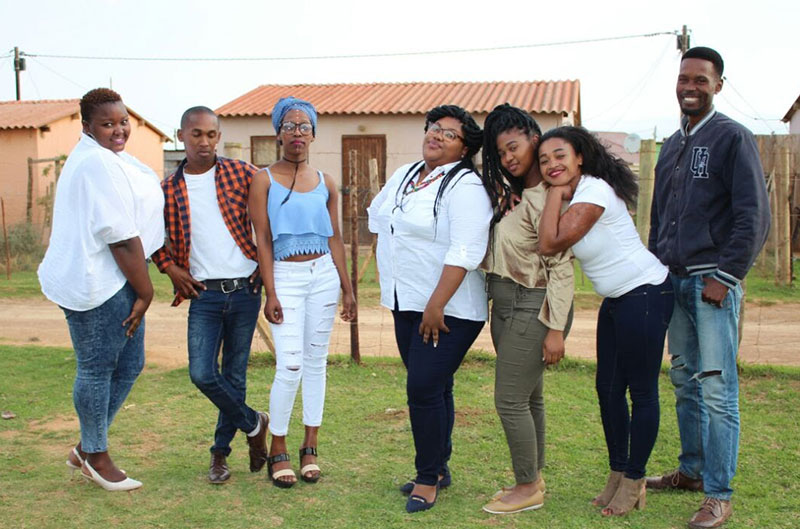 THE DRAMA OF BEING MONEY WISE

A pioneering NPO, which provides financial education and business training for its predominantly-women members, recently celebrated its 11th year anniversary. The programme has been successful in helping hundreds of community members gain economic independence, avoid debt and gain small loans with which to start small businesses as well as co-producing a radio drama to spread the word.
Founded and led by Jill Thompson, who arrived in South Africa with 25 years’ experience in micro-enterprise development and an expertise for analysing household economics and the role of micro-enterprise services, Mpendulo Savings is helping families to claw back and address the impact of poverty.
The benefits of this NPO, are not only for its 2000 members, who celebrated a combined savings of R19million last year, its radio drama, aptly named ‘Be Money Wise or Go Mad’ aims to impart financial wisdom to listeners in the Eastern Cape.  The show is currently being aired on Oasis FM at 10am on Thursday mornings.  Mpendulo Savings partnered with Booyaka Recording Studio, owned and operated by Luvuyo Mayinje, a member of Sakukhanyo Savings group.
Booyaka recorded, produced and edited the drama and Mpendulo Savings wrote the script, based on its expertise and experiences. The script includes financial education messages woven into the social drama to captivate the audience.
The drama was created in 2017 as an innovative way to address a deeply troubling societal issue, which has ‘over-indebtedness’ at its roots. It was also a way to promote one of Mpendulo’s Savings group member’s business (Booyaka Recording Studios) and a way to recruit unemployed youth to become the presenters for the drama – uncovering hidden community talent.
“This is true economic empowerment and social development, reasons for why Jeffreys Bay Wind Farm has been supporting Mpendulo since 2013,” said Hlengiwe Radebe, Economic Development Director for Jeffreys Bay Wind Farm.
Mpendulo Savings was originally focused on empowering women in Jeffreys Bay townships, it now reaches Humansdorp, Thornhill, Loerie, Hankey, Patensie and even Kareedouw and Guava Juice in Koukamma municipality, strengthening the economic resilience of vulnerable families and marginalised community members through savings groups and financial skills training.
The wind farm’s support has not only allowed the NPO to expand to additional communities but to develop its financial education programme and to focus on fine-tuning the quality of the training and mentoring services.
“We launched with the hope of helping to alleviating the effects of poverty, which was a major contributing factor to crime, children’s vulnerability and family instability.  We wanted to make a small difference, but we never dreamt of achieving what our first eleven years have brought about,” concluded Jill Thompson, Director of Mpendulo Savings.
Tune to ‘Oasis FM’ 10am Thursdays mornings to listen to the 6-week Xhosa ‘Be Money Wise or Go Mad’.