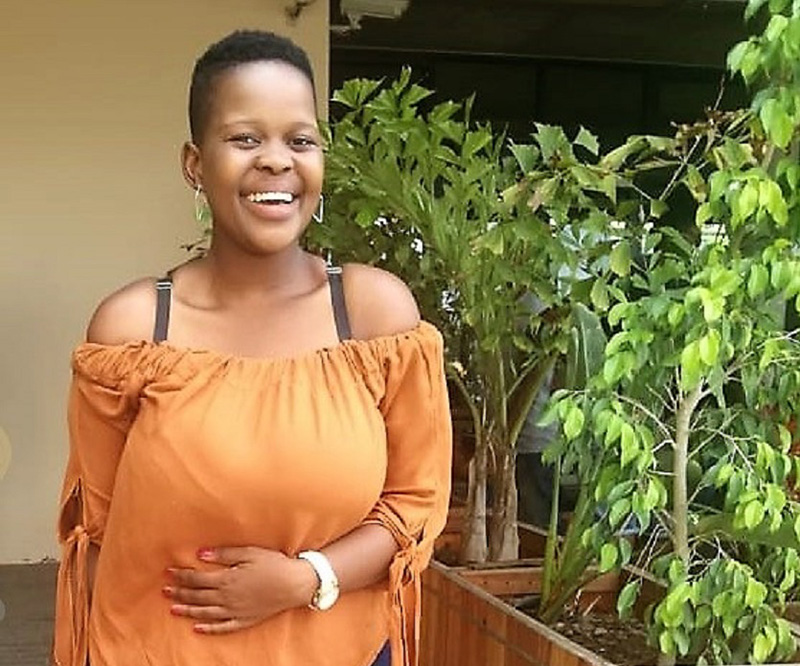 March 2019
Learners from local high schools in Noupoort will have the opportunity to apply for a Noupoort Wind Farm bursary next month, when the 2020 bursary programme is opened to new applicants wanting to follow in the footsteps of their predecessors who are fulfilling their dreams at universities around the country.
The Noupoort Wind Farm’s Bursary Programme, which launched in May 2018 to give local Noupoort youth access to tertiary education, has already benefited five local youth, who are now studying at universities and colleges around the country.
“We launched this programme with the hope that once qualified, these young people will return home to plough their skills back into this community.  Our town will consequently have more professional residents and we will no longer need to recruit specialised skills from other parts of the country,” explained Economic Development Manager for Noupoort Wind Farm, Sandisiwe Mntonintshi.
The programme is promoted through the two Noupoort high schools and is open to learners who are in matric or already enrolled full-time at a university or college at the time of applying. Study fields are not restricted, however, professions to uplift the community are encouraged. The bursary covers tuition fees for the duration of the studies.  In addition to this, a needs assessment is conducted to establish requirement for books, accommodation and other costs.
Ngcwelekazi Yonela Sicina, one of the five 2018 bursary recipients, who is currently studying towards a Bachelor of Social Work at the University of Fort Hare, says, “I can now further my studies and my dream of becoming a Social Worker without worrying about financial problems and debt in the near future”.
The opportunity to attain a tertiary bursary is often the only option available for young people to fulfil their dreams of studying and broadening their horizons. Addressing the media last month, Energy Minister Jeff Radebe said local communities have benefited from over R1 billion spent by Renewable Energy Independent Power Producers on education by upskilling teachers, providing extra teachers and classrooms, as well as awarding over 600 bursaries to students from disadvantaged communities, with over 50% of these bursaries being taken up by women.