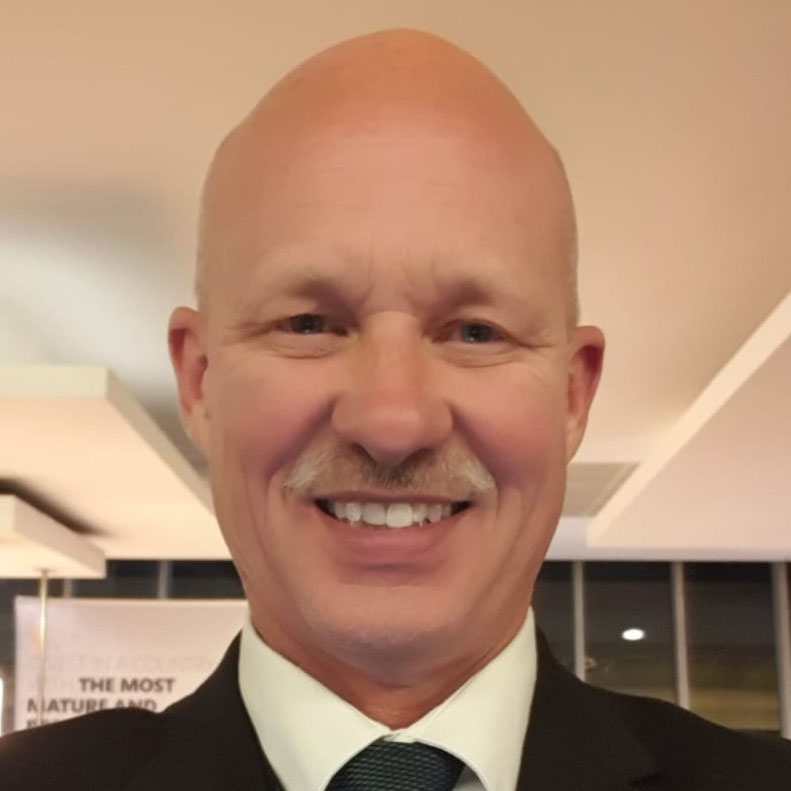 William Price has been the Country Manager of Enel Green Power South Africa since July 2016. He began his career in the Nuclear Power field and his experience spans over 35 years in the electrical power industry.

Mr Price’s career in the power industry is consolidated by his involvement in all aspects of the project lifecycle, namely business development, operations, maintenance, engineering and construction. He is well-known in the geothermal industry as the pioneer of geothermal submersible pump technology, advancements in binary technology and hybrid applications. He has managed the execution of geothermal, wind, hydroelectric, solar thermal and photovoltaic electrical generation projects that total more than 2000 MW’s.

Mr Price joined the Enel Group in 2007, holding several top executive positions as the Vice President of Engineering and Construction in EGP North America and as Project Team Leader in North America and Central America. He currently serves on several boards for the group in its operations in Africa, he is passionate about people development and the transfer of knowledge. Through his leadership he has made significant strides in developing local skills and extending South African talent to EGP’s new markets like Zambia.