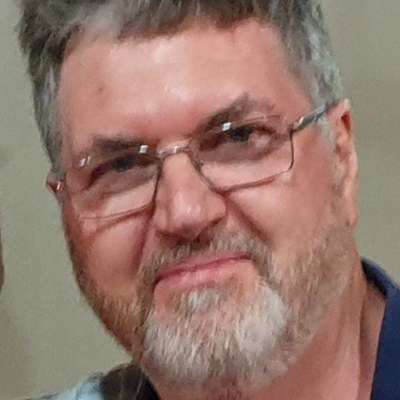 Riaan started with Eskom in 1983 and in Power System Planning in May 1986 in George. He was then responsible for Network Planning in Western and Eastern Cape from 1992-1995 and then became a member of Eskom reorganization team in mid-nineties. As Chief Engineer, he was responsible for network planning ≤132 kV in Eskom Western and Northern Cape Provinces, 1997 – 2012. He was a member of several Eskom research steering committees and Network Planning Study Committee. Riaan works now for Eskom Distribution Division: Planning Centre of Excellence, focusing on Power System Planning and renewable energy.

Riaan was a member of the Eskom team who established the 1st wind turbines in South Africa at Klipheuwel Wind Energy Demonstration Facility in 2002/3. He is liaising with renewable energy developers and industry role players on grid capacity and grid integration requirements for all technologies. He supported the Dept of Energy IPP Office during all previous Bid Window periods 2009-2016. He represented South Africa, through SABS, at the International Electrotechnical Commission (IEC) Technical Committee 88 on Wind Energy Generation Systems standards.