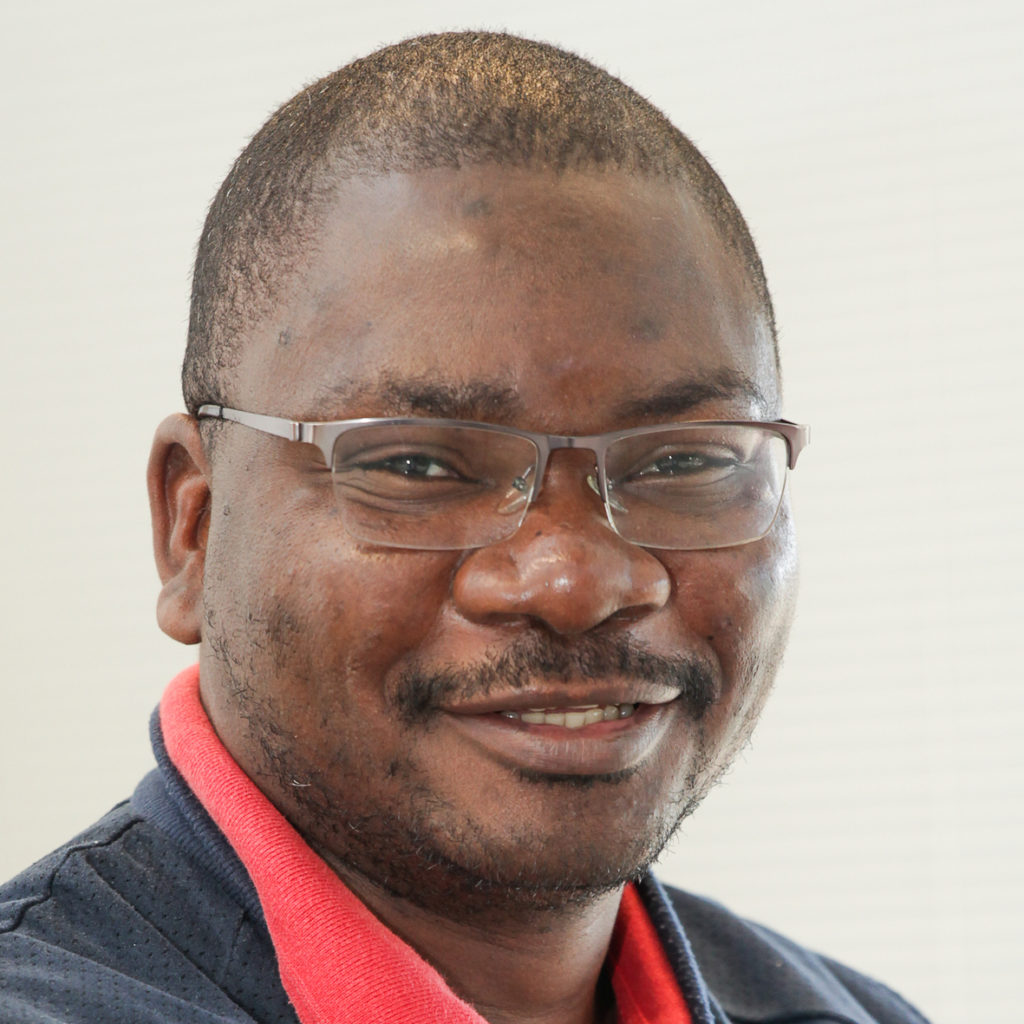 He has published more than 48 research articles in peer reviewed journals including three book chapters. In addition, he has published 28 articles in refereed conference proceedings. He has also presented more than 30 research articles in national and international conferences including 12 invited presentations and keynote addresses. Professor Mamphweli has supervised and co supervised 25 Masters and PhD students to completion.

Prof Mamphweli’s primary area of specialization is biomass gasification and biogas digesters. During his tenure at the University of Fort Hare, he raised significant funding and implemented a considerable number of renewable energy projects in the Eastern Cape. He also managed a number of renewable energy projects on behalf of the Faculty of Science and Agriculture. He is a recipient of the prestigious University of Fort Hare Vice Chancellor’s Emerging Researcher medal for the year 2012.

Prof Mamphweli joined Stellenbosch University in July 2017 as Director for the Centre for Renewable and Sustainable Energy Studies, a position he has held until present day. He became a full Professor in Process Engineering, and delivered his Inaugural address on the 26th April 2018.
Prof Mamphweli is a member of the South African Institute of Physics. In addition he is a member of a number of committees that deal with renewable energy issues at national government level. He is also the Co-Director of the African Research Universities Alliance (ARUA) Centre of Excellence in Energy. The CoE is based at Stellenbosch University and it deals with research on the Food, Energy and Water nexus.