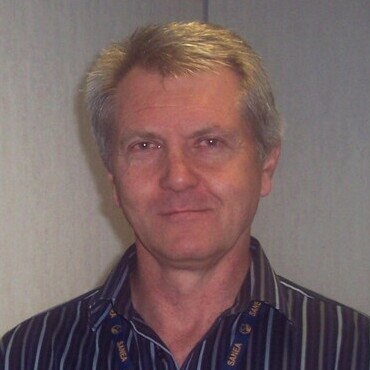 Piet van Staden has more than 30 years experience in the energy industry of South Africa, starting his career at Sasol Synfuels at Secunda as maintenance engineer and manager in the Utilities Department.  He was at a later stage responsible for the electrical distribution system and electricity trading function of the Sasol industrial complex, being a large Eskom power user and significant own generator.

Since 2000 Piet has set up a Strategic Sourcing function for Utility Energy in the Sasol group, from where he was closely involved in previous restructuring attempts in the electricity industry, and served on various task teams and work groups such as NIRP 1 and 2, The Medium-Term Risk Mitigation Plan, IRP2010, etc.  During this period he served from time to time as chair and deputy chair of the Energy Intensive Users Group of Southern Africa.