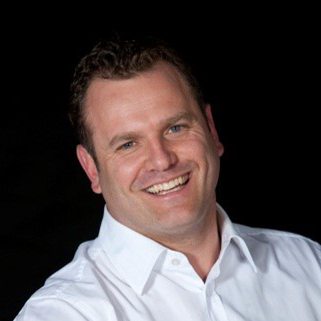 Peter is a pan-African business person. With a focus on Renewable Energy, Drones, IT and AI, he is able to offer detailed insight into the African marketplace, specifically South and East Africa. In addition, Peter has worked in Europe, Asia, Australia and the USA.

Peter is currently employed at Windlab Limited, since March 2011, holding the title of Managing Director: Africa, in this role Peter is focused on the renewable energy sector across Africa. Windlab is a an Australian headquartered renewable energy company and has had success in developing wind farms across the globe. In Africa, Windlab has developed two wind farms (230MW) to completion in South Africa and has a pipeline of more than 25 wind farms under development.

Peter previously was Chairman at UAV Industries, an African drone company, and a non-executive Director at Ramsay Media, for 5 years, a business focused on men’s special interest publishing.

Before this, Peter held the position of General Manager: Oil & Gas, while working at SAS Institute Inc. based in Dubai and focused on big data and oil & gas. Peter occupied this position for 8 years (January 2003 – February 2011).