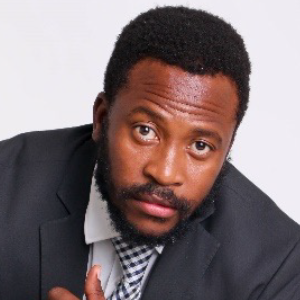 Ongama Mtimka is a researcher and academic based at Nelson Mandela University and a champion of bottom up solutions to stimulating equitable growth in South Africa. He is the director for external relations at Bophelo Impilo Development Centre, an NPO which manages socioeconomic development spending and administers trusts in the renewable energy sector; he is the founder and executive chairperson of Evoke Research Primary Cooperative which publishes the South African Journal of Political Risk and hosts its related annual conference; and he is the Treasurer of the South African Association of Political Studies. He has extensive work and business management experience in investment promotion, infrastructure development, local government, community development, and small business support sectors. He appears regularly on various national and international media platforms and has presented the SA Political Risk Outlook to various executives and boards of JSE-listed companies.  Ongama holds a Bachelor of Arts from Rhodes University and Masters in South African Politics and Political Economy from Nelson Mandela University. His research includes an analysis of the economic impact of the Coega special economic zone and the political economy of transformation in the construction sector, among others. Ongama has worked as a spokesperson at Coega and the Nelson Mandela Bay Municipality, External Relations Manager at Ubuntu Pathways, and a consultant to various small business and development finance agencies