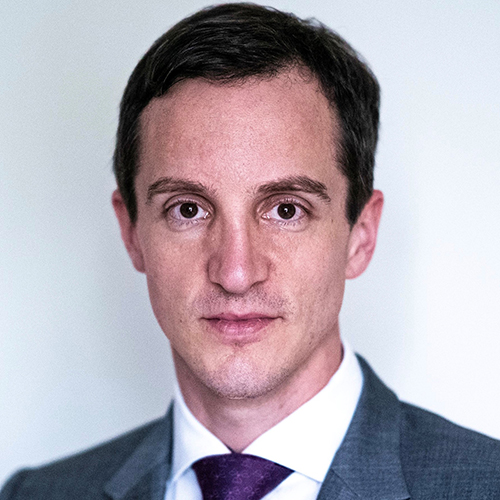 Malte Meyer is Business Development Director at Vestas Southern Africa. Based in Johannesburg, he is responsible for developing the markets across Sub- Saharan Africa.

During his decade with the world’s largest manufacturer of wind turbines, he has worked on large deals across Africa, Eastern Europe, and the Balkans and established Vestas in numerous emerging markets across these regions.

Before joining Vestas, Malte worked for several years in China, where he advised on M&A transactions in the energy and infrastructure sectors and led the due diligence process for a $10b coal-to-liquids investment.

He holds an Executive MBA from HEC Paris and has studied Economics and Chinese in Tubingen and Qingdao.