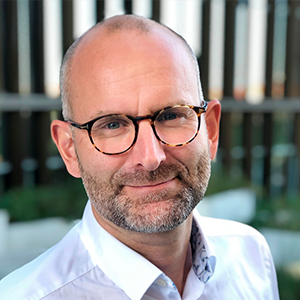 Kristoffer Böttzauw was appointed Director General at the Danish Energy Agency in 2018. Mr. Böttzauw holds a Master of Science from the faculty of Political Science from the University of Aarhus. Mr. Böttzauw’s career began at the Ministry of Finance which led him to the Prime Minister’s Office followed by a four year stint as Head of Department at the Ministry of Health and Prevention. Kristoffer Böttzauw speaks Danish and English.