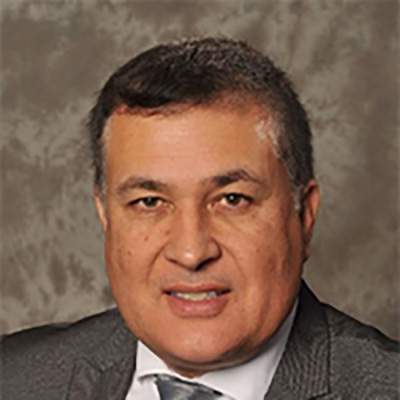 Kadri Nassiep is the Executive Director of Energy at the City of Cape Town. He holds a Master’s Degree in Mechanical Engineering and has 25years experience in the Energy sector. He has played a key role in coordinating energy research in the country to advocate for a greater share of cleaner energy in our energy mix.

During his career he has been responsible for the development of policy, strategy, legislation and regulations supporting the implementation of energy efficiency and renewable energy. He was the CEO of the South African National Energy Development Institute and has held several senior management roles in National Government and Eskom.

He has also held several advisory positions, both locally and internationally, including representing South Africa at the International Energy Agency’s Committee on Energy Research and Technologies, as well as the Renewable Energy Policy Network for the 21st Century (REN21).