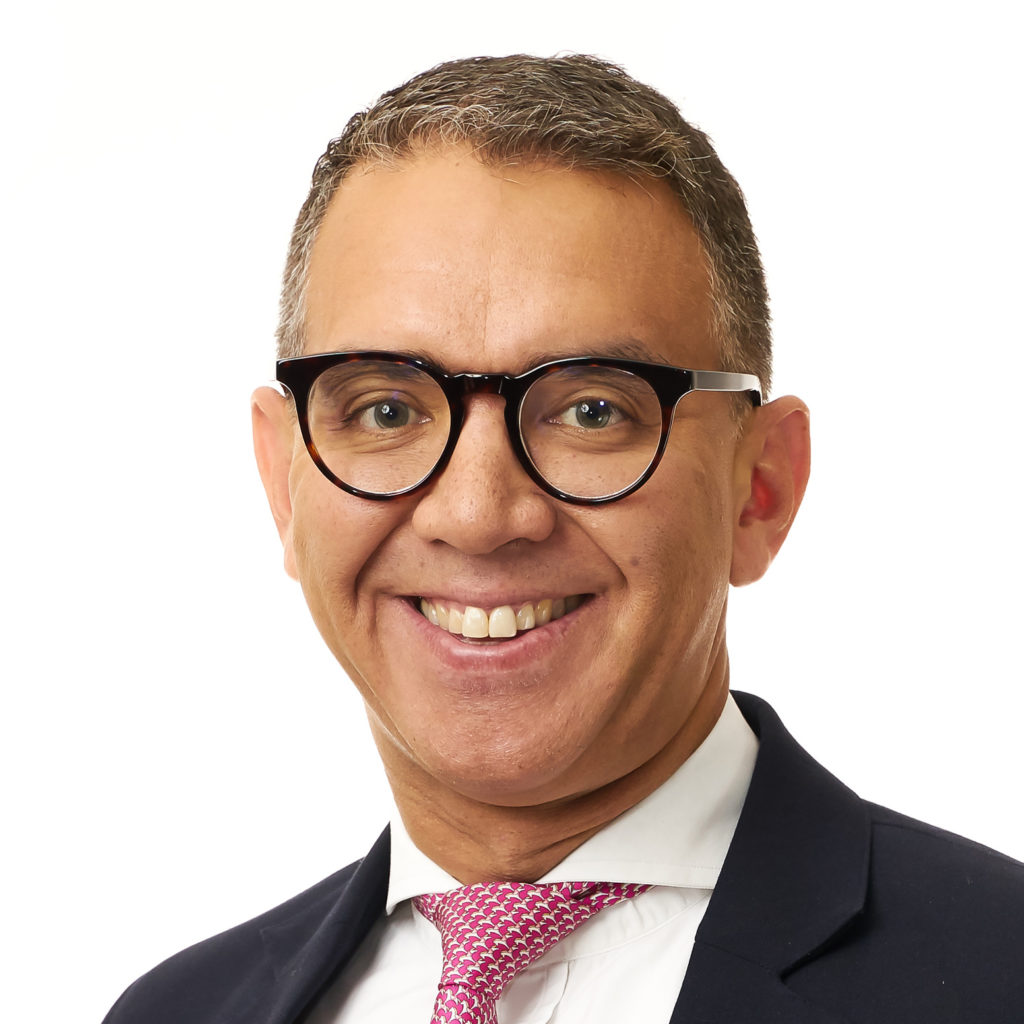 Jason is head of Webber Wentzel’s Energy Sector Group.  He has expertise in all aspects of project finance. He has advised lenders, sponsors and contractors on limited recourse project financings (including energy, oil and gas, resources and infrastructure transactions), public-private partnerships (PPPs), government support, partnerships and joint ventures, construction and operations contracts, power purchase agreements, procurement, syndicated and term loans, bond issues (including municipal debt) and securitisations (domestic and cross-border). Prior to re-joining Webber Wentzel in 2019, Jason spent four years as a partner at Allen & Overy specialising in Africa projects. He also previously worked at Allen & Overy in Amsterdam.  His expertise have been recognised by various international research organisations including Chambers Global, IFLR1000, Legal 500, Who’s Who Legal and Best Lawyers. He has an LLM (Banking & Finance) from University College London, LLB and B.Bus.Sci degrees from the University of Cape Town and is an admitted attorney of the High Court of South Africa as well as an admitted solicitor in England and Wales.  He is on the board of the South African Wind Energy Association and Columba Leadership, a youth development NGO.