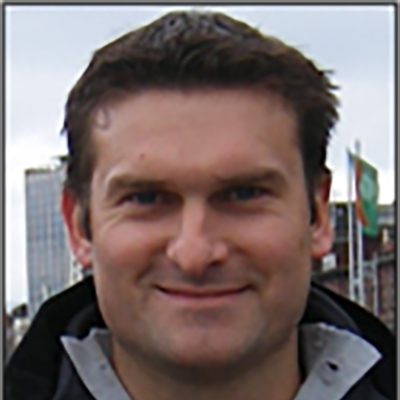 Jason has 12 years experience in the energy field in Southern Africa, including gas generation, co-generation, solar PV and wind. Jason joined Cennergi in 2012 and was part of the project development team for the 95MW Tsitsikamma Community Wind farm, supporting the development of the project from concept to commercial operation in 2016. Jason has been part of the Cennergi operations team since COD, except for a short stint supporting Exxaro BoT with the execution of solar PV micro-grid projects. Jason heads the operations team managing the Tsitsikamma and Amakhala Emoyeni Wind Farms.