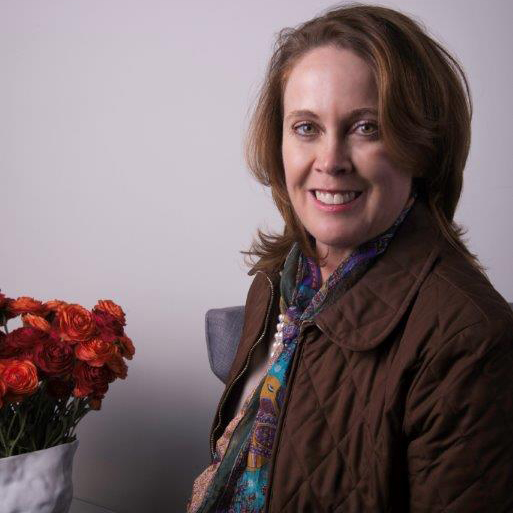 Elsa has more than 19 years of experience working on large infrastructure projects in the public sector and holds a B.Com Honours Degree from the University of Nelson Mandela in 1998 and a Certificate in Investment Analysis from Duke University in Canada in 2008.

During her career she has worked as the General Manager Treasury for the City of Tshwane and also acted as the CFO before joining the National Treasury Public Private Partnership Unit in 2007 as a Senior Project Advisor. Whilst at the PPP Unit she successfully closed two Projects one been a first of a kind as a municipal accommodation PPP. Elsa also recently contributed to the National Treasury’s work around the review of the PPP Guidelines.

Elsa joined the Independent Power Producer Office of the Department in 2014 as the Head Infrastructure Finance where she works as part of a very experience multi- disciplinary teams to deliver on the procurement of new generation capacity and the contract management of all operational IPPs.