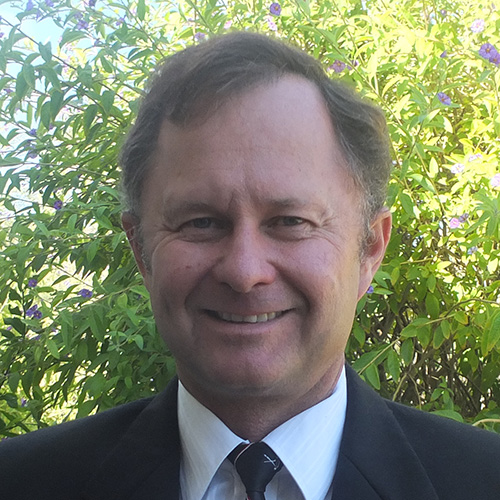 Chris is a sheep farmer in the Bedford District of the Eastern Cape, on the footprint of the Amakhala Emoyeni Windfarm. He has 24 years farming experience. After graduating with a BScAgric (Agric Economics) at Maritzburg Varsity, he joined FNB’s Graduate programme being appointed Manager Agricultural Business (KwaZulu Natal) in 1995.He moved to the Eastern Cape in 1996 to an irrigation farm on the Fish River. Since 2003 he has been farming merino sheep. He has been involved with the Amakhala Emoyeni windfarm from early contract negotiations, through specialist studies for the EIA, construction, as well as the operational phase as a landowner.