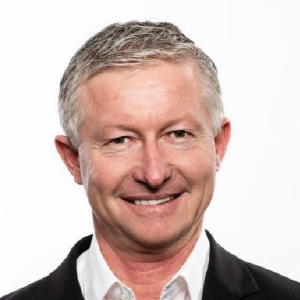 Joined Mainstream Renewable Power (SA) in 2015 as Grid Manager, a move from Eskom where he spent 25 years in the Engineering and Power System Operations space that included the integration of the first IPP’s onto the grid. In 2018 he was appointed as General Manager of Mainstream Asset Management SA overseeing the operations of all the existing and then Round 4 facilities and in 2021 he was promoted to Head of Engineering and Analytics.

Has represented and chaired numerous power system, renewable energy, research and disaster management related conferences both nationally and internationally and is presently the Renewable Energy co-representative on the Grid Code Advisory Committee.