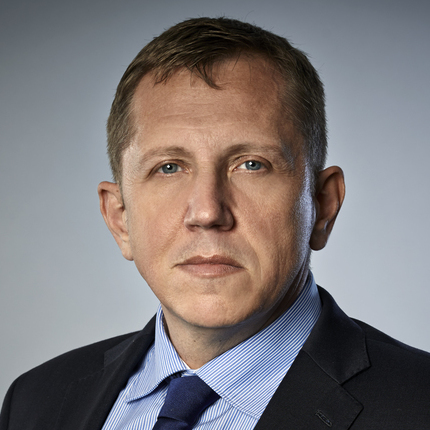 Ben Backwell is a leading commentator and strategist in the renewable energy sector. Prior to joining GWEC, he was a Managing Director at FTI Consulting, one of the world’s largest advisory firms, advising companies in the clean energy sector on strategy, communications, and government affairs, including work on a number of major M&A transactions.

Previously, Ben worked as a journalist and analyst for 20 years, covering energy policy and markets around the world. He helped design the SolutionWind campaign for the European Wind Energy Association (now WindEurope) ahead of COP21 in 2015, before joining FTI Consulting. He has taken part in the work of a number of industry organizations, including the board of GWEC, the IRENA Business and Investor Group, the IEA’s Renewable Energy Industry Advisory Board, Solar Power Europe, and others.

Ben is the author of two books on the wind industry as well as a number of reports and white papers on power markets and policy frameworks. His book Wind Power, the struggle for control of a new global industry,” has been described as the “definitive” story of the global wind industry.

He holds an MSc in Political Science from the Institute of Latin American Studies, University of London and speaks Spanish and Portuguese as well as his native English.