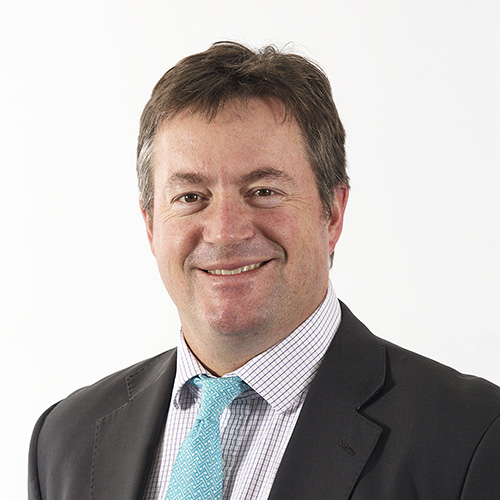 Alastair joined Vantage GreenX in January 2014 where he is the Managing Director of the R2.1bn Vantage GreenX sustainable energy debt fund called Note 1 and the R3.05bn Note 2.

Note 1 is now fully invested and Vantage GreenX Note 2 closed at the end of 2016. An amount of R2.1bn of Note 2 has been invested and the remainder is expected to be invested within the next 15 months.

Over the last 20 years he has worked on projects in various sectors and countries on the African continent in both an advisory and arranging capacity.

He is a Chartered Accountant (SA) and he graduated with a B.Comm from the University of Cape Town. He completed his articles at Deloitte & Touche in Johannesburg and then moved to London where he worked for NatWest Markets before joining Standard Bank London in February 1997.

After a number of years working on projects in Africa, Eastern Europe and Latin America, he transferred back to Johannesburg in 2003 to join the Mining Energy & Infrastructure team within the Corporate and Investment Banking division of Standard Bank.

Up until leaving Standard Bank, he was Head of the Power Finance team within  Corporate & Investment Banking. While working there, he successfully oversaw the funding of more than R15bn of debt to 15 wind and solar projects in bid dates 1 and 2 of the REIPP procurement program.

He is currently raising a third sustainable energy debt fund to be called Note 3. The target note size is approximately R3bn and it is currently in the process of reaching financial close so that the Note can be invested in both bid window 5 and the RMIPP procurement process’ that are currently underway.