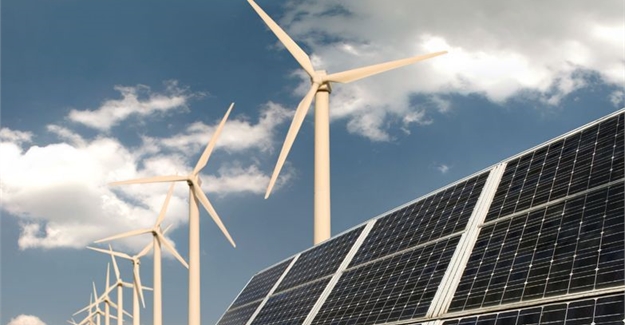 In a media briefing prior to his Budget Speech, Finance Minister, Malusi Gigaba, confirmed that the nuclear deal is off the table for now because the country simply cannot afford it.
He echoed President Cyril Ramaphosa’s statement at the World Economic Forum in Davos earlier this year, said procuring new nuclear power was not a priority as it was too expensive, and the country had electricity overcapacity at the moment.
“We cannot afford it. (But) it remains in the energy mix,” he said. The cabinet approved the revised integrated resource plan (IRP) in December last year. “We did not say we will start (procuring nuclear) immediately.”

PPAs back on track

South African Wind Energy Association (Sawea) issued a statement applauding the newly appointed president’s commitment to stabilising state owned enterprises and Gigaba’s reiteration of these sentiments, in the Budget Speech.
“We’re similarly pleased that the minister of finance acknowledged the minister of public enterprises instruction to Eskom to conclude all power purchase agreements (PPAs) with independent power producers “said Brenda Martin, CEO of Sawea.
The association also support’s Ramaphosa’s unequivocal commitment to intervene decisively to stabilise and revitalise state owned enterprises for the benefit of our country’s economic future.
Sawea hopes that a firm date for duly procured renewable energy power purchase agreement is concluded by no later than March 31st, 2018, when key legal documents will expire.
“The industry continues to anticipate Eskom’s co-operation on all related requirements for the conclusion of PPAs, which will allow the country’s renewables programme to get back on track,” Martin said.
SOURCE: http://www.bizcommunity.com/Article/196/355/173952.html